Rāja-yoga is the path that studies and analyzes the mind. The Yoga-sūtras of Patañjali begin by defining yoga in the following manner:

“Yoga is the cessation of mental activity.” (Yoga-sūtras 1.2)

This yogic path teaches us to transcend the mind, with all its concepts and preconceived ideas about ourselves, and to discover our true identity above all limited mental conclusions. It is a path that leads us from what we believe ourselves to be, to what we really are.

Different theories have tried to explain the origin of the term rāja-yoga. According to one theory, this path received its name because the mind is considered a king- rāja in Sanskrit- who rules over all the functions of the body. This is also indicated in the Haṭha-yoga-pradīpikā (4.29):

“The master of all the senses is the mind, the king of the mind is the breath, laya or dissolution is the master of the breath, and laya is dependent on the interior sound of nāda.”

The term rāja-yoga can also be said to connote a system that transforms us from slaves of the mind into masters of ourselves. We live as servants of our mind, constantly satisfying its demands. Rāja-yoga leads us to the realization that in reality, we are not the subject of the mind, but its ruler or mahā-rāja.

According to another interpretation, rāja-yoga received its name because it is the king of all the different yogas, and of all wisdom:

“This is the king of all knowledge and the sovereign mystery. It is pure and excellent. It can be directly experienced, is in accordance with dharma, imperishable and easily performed.” Bhagavad-gītā (9.2)

The fact that primary importance is bestowed upon the mind in Vedic scriptures, to the point that in many texts the mind is spoken about to a greater extent than God, never ceases to surprise.

A rāja-yogī transforms the mind gradually into a true laboratory, in which, by means of observation and investigation of his psychic movements, he is able to become an alchemist of the mental contents. To enter into this aspect of yoga means to go deeper and to know ourselves.

To the extent that we allow this wisdom to touch our lives, we become involved in an integrative and holistic process that increases coherence between our feelings, thoughts, and actions. This involves not only theoretical knowledge, but also deep changes of an existential nature. Thus, we are not speaking of information, but of transformation. In this sense, it can also be stated that, unlike knowledge, this wisdom obligates us to change the way we live.

There are those who call this wisdom “yogic psychology”, since just as with western psychology, it is concerned with the mind. However, the difference between them is radical. While western psychology tries to harmonize our mind with society and our surroundings, leading it towards the state it considers “normal”, the intention of rāja-yoga is supranormal, because it aspires to go beyond the mind, transcending it completely. Therefore, although they essentially refer to the same thing, there is a basic difference between the two with respect to intentions and expectations.

No other method or discipline has reached a similar degree of precision, in its analysis of the human mind and its intricate activities, as rāja-yoga. This ancient wisdom holds that we are a reality which is transcendental to the mind. The rāja-yogī observes the mind, studies it, contemplates it, knows it, and finally, goes beyond it.

(An excerpt from Prabhuji’s writings) 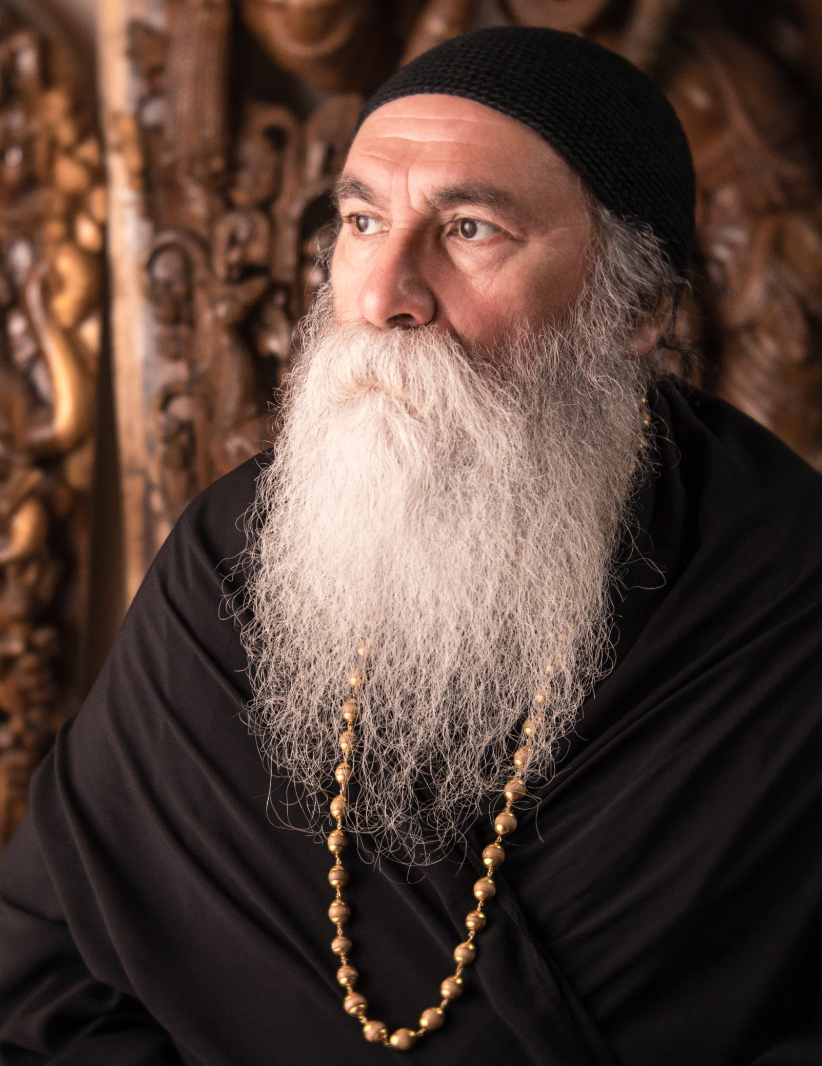