Vedanta is one of humanity’s oldest paths of liberation. It is a pluralistic and universal path, suitable for every human being without any discrimination. Vedanta cannot be categorized as a philosophy, school of thought, or belief system as it goes beyond our definitions. It is a systematic and structured means of knowledge that guides us toward the direct realization of our authentic nature.

The Vedas are the oldest known sacred scriptures. They are transmitted generation after generation as they were revealed to the Vedic sages of antiquity. The initial portion of the Vedas refers to karma and karma-phala, or activities and their results. However, all results are temporary and perishable. Therefore, good deeds with good results may lead us to paradise, but such paradise will inevitably be perishable. The Vedanta is presented in the Upanishads, which correspond to the final portion of the Vedas. The term vedānta is a combination of two words: veda meaning “knowledge or wisdom” and anta, or “conclusion.” Therefore, the word vedānta means “the conclusion or essence of the Vedas.”

From the Vedantic perspective, God is absolute infinitude, consciousness, and bliss. Although consciousness as an impersonal reality is referred to as Brahman, it also accepts a personal God assuming a form in different eras. God resides in our heart as Ātman or the Self, which is eternal and transcendental to all human limitation or conditioning. For Vedanta, the Ātman is one with Brahman and human beings can realize Brahman as their authentic nature. The reality of the individual, the universe, and God is a single non-dual, non-objective, timeless, and pure consciousness. Consciousness is eternal and imperishable and constitutes the essence of what we are, not what we think we are.

According to Vedanta, the essence of these same truths is found in each and every different religion. The Rig Veda Saṁhitā (1.164.46) states emphatically, “They call it Indra, Mitra, Vāruṇa, Agni, and the celestial noble-winged Garutman. To that which is One, the wise give many names. They call it Agni, Yama, Mātariśvan.” That is to say that for the Rig Veda, despite being one, the truth is given various names. Conflicts between theological interpretations are more related to their dogmas and traditions than to the direct experience of their prophets or founders. Differences between religious organizations exist only externally. However, in their essence they are practically one. Each religion constitutes a different and unique path to the same ultimate reality.

The main Vedantic traditions are:

Today, new Vedantic styles have developed including Neo-vedanta and the development of Swaminarayan Saṁpradāya. Although each and every tradition of Vedanta differs in ontological, soteriological, and epistemological aspects, they share the basics and essentials. Vedanta, also called Uttara Mīmāṁsā, presents the revelations contained in the Upanishadic literature. All the different Vedantic traditions share a canon of revealed texts called prasthāna-trayī or “the three sources”:

Most schools of Vedanta are related to Vaishnava theology and place special emphasis on bhakti, or “devotion.” For its part, Advaita Vedanta emphasizes knowledge, or jñāna. Within this context, we are referring not just to intellectual knowledge but to self-knowledge. It refers to transcendental knowledge of God because the nature of what we really are is divine. 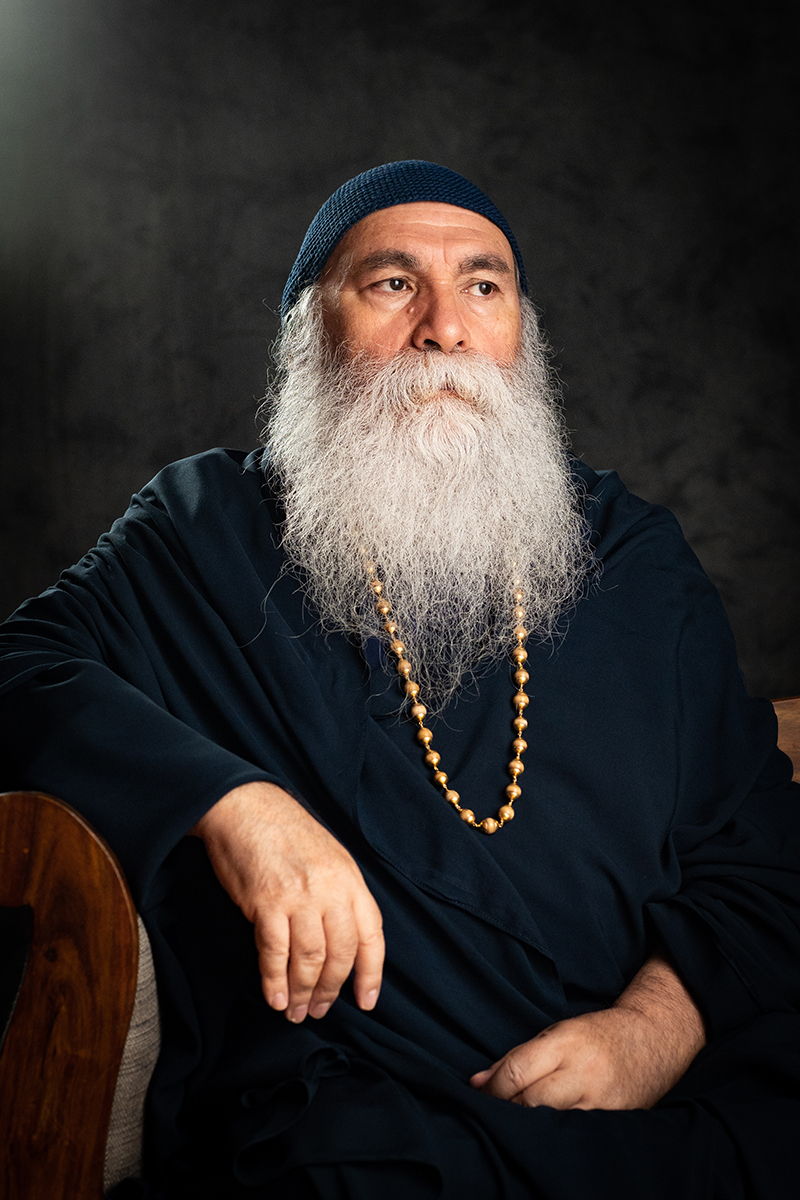