Prabhuji, H.D.G. Avadhūta Bhaktivedānta Yogācārya Ramakrishnananda Bābājī Mahārāja, visited the United States in 2000 and during his stay in New York, he realized that it was the most appropriate place to found a religious organization. He was particularly attracted by the pluralism and respectful attitude of American society toward freedom of religion. He was impressed by the deep respect of both the public and the government for religious minorities. After consulting with his master and requesting his blessings, in 2001 he relocated to the United States. In 2003, the Prabhuji Mission was born, a Hindu church aimed at preserving Prabhuji’s universal and pluralistic vision of Hinduism.

Although he did not seek to attract followers, for 15 years (1995–2010), Prabhuji considered the requests of a few people who approached him asking to become his monastic disciples. Those who chose Prabhuji to be their spiritual master voluntarily accepted vows of poverty and life-long dedication to spiritual practice (sādhanā), religious devotion (bhakti), and selfless service (seva). Although Prabhuji no longer accepts new disciples, he continues to guide the small group of veteran disciples of the Ramakrishnananda Monastic Order that he founded.

Prabhuji was appointed as Ācārya by his guru, H.D.G. Avadhūta Śrī Brahmānanda Bābājī Mahārāja. He is the continuation of a line of disciplic succession of avadhūtas and its only representative in the present generation.

The main purpose of the mission is to preserve Prabhuji’s teachings of Pūrvavyāpi-pragatiśīlaḥ Yoga, or Retroprogressive Yoga, which advocates for a global awakening of consciousness as the radical solution to humanity’s problems.

The Prabhuji Mission operates a Hindu temple named Śrī Śrī Radha-Śyāmasundara Mandir, which offers worship and religious ceremonies to parishioners. An extensive library and virtual institute offer religious and spiritual education about many theologies and philosophies for those who want to study Prabhuji’s message in depth. The Avadhutashram monastery educates monastic disciples on various aspects of Prabhuji’s approach to Hinduism and offers them the opportunity to express devotion to God through devotional service by selflessly contributing their skills and training to the Mission’s programs, such as the Prabhuji Food Distribution program, among others.

Although the monastery does not accept new residents, volunteers, donations, collaborations, or sponsorships, the public is cordially invited to participate in daily religious services and attend devotional festivals at the Śrī Śrī Radha-Śyāmasundara Mandir temple. 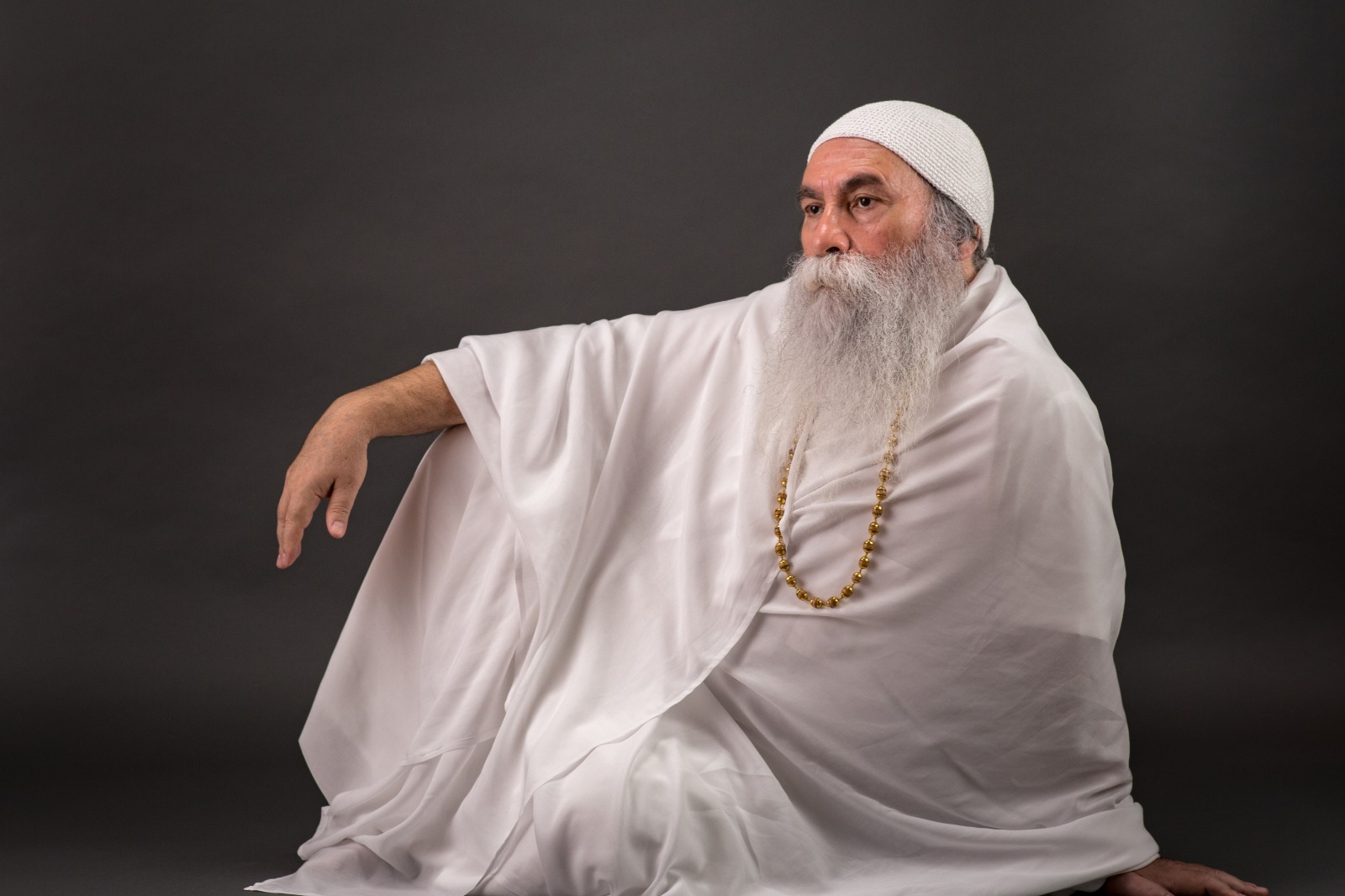