Prabhuji is the creator of Pūrvavyāpi-pragatiśīlaḥ Yoga (पूर्वव्यापि-प्रगतिशील-योगः), or Retroprogressive Yoga. It is a process of involutionary character because, as we move forward, we get closer to the originary and primary. This message of retroevolution or involutionary advancement speaks of returning to the source, getting closer to where we really are, of returning to what we truly are, and going back to what it is impossible to abandon. This yoga is a march toward the here and now, as this Hebrew blessing indicates:

ַ“Blessed are You, O Lord, our God, King of the Universe, who has granted us life, sustained us, and enabled us to reach this occasion.”

Although Prabhuji’s teachings are universal, liberal, interreligious, and inclusive, it would be a mistake to disconnect them from the framework of the very ancient Sanātana-dharma religion, commonly referred to in the West as Hinduism and Vedanta. By Hinduism, we mean a theology in which the fusion of vaidika and tāntrika makes itself  felt in almost every aspect. Although the basis of Prabhuji’s message is his own direct experience of Truth, his theological and philosophical foundations are deeply rooted in the Vaishnava Krishnaita school from the perspective of Advaita Vedanta. Living up to his title of Bhaktivedānta, Prabhuji’s version of the Sanātana-dharma religion includes both devotion (bhakti) and wisdom (jñāna).  The highest devotion to Their Lordships Śrī Radha and Śyāmasundara is organically combined with his purely non-dual realizations.

The integral message of this great avādhuta mystic is a path of liberation that, while remaining traditional and classical, is original and novel in integrating all the various branches of yogic wisdom (jñāna, karma, bhakti, haṭha, rāja, kuṇḍalinī, tantra, mantra). Prabhuji reveals an inclusive, advaita-rooted version of Vaishnava Krishnaist Hinduism in which the same essence can be found in all the different revealed scriptures of humanity.

“I am the Self, O Guḍākeśa, seated in the heart of all beings; I am the beginning, the middle, and also the end of all being.” (Bhagavad Gita, 10.20)

The main practices recommended by Prabhuji are: 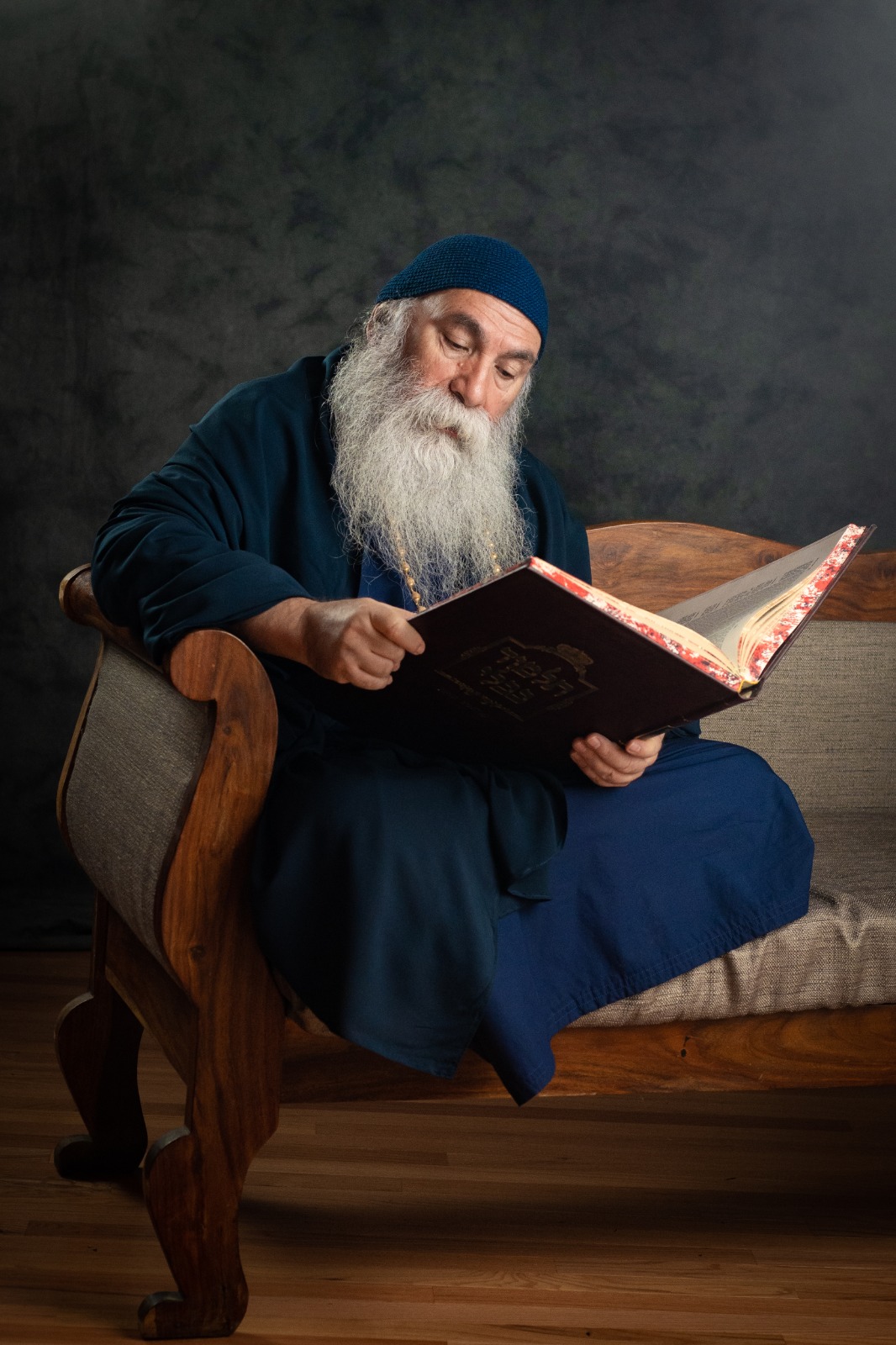