“Meditative philately is a spiritual path toward the recognition of consciousness.”  ~Prabhuji 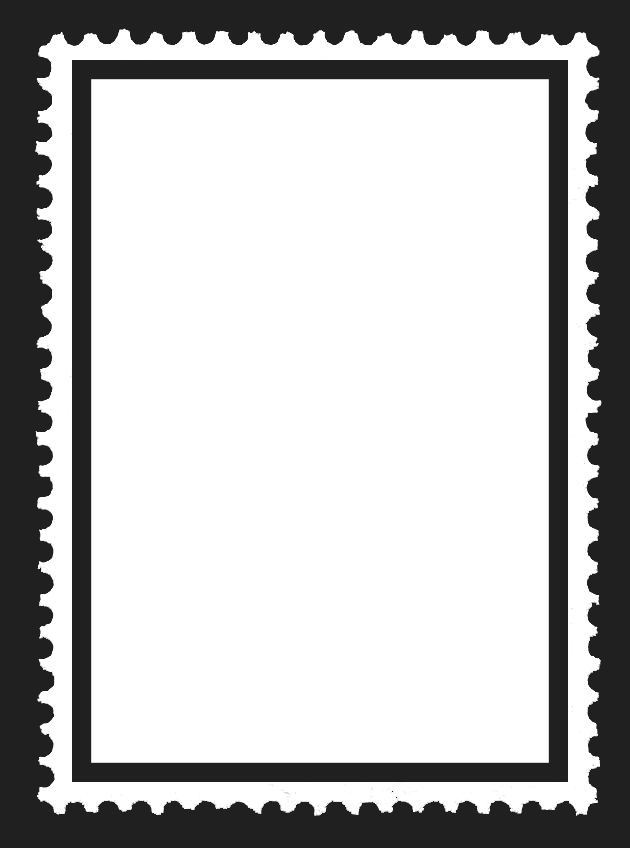 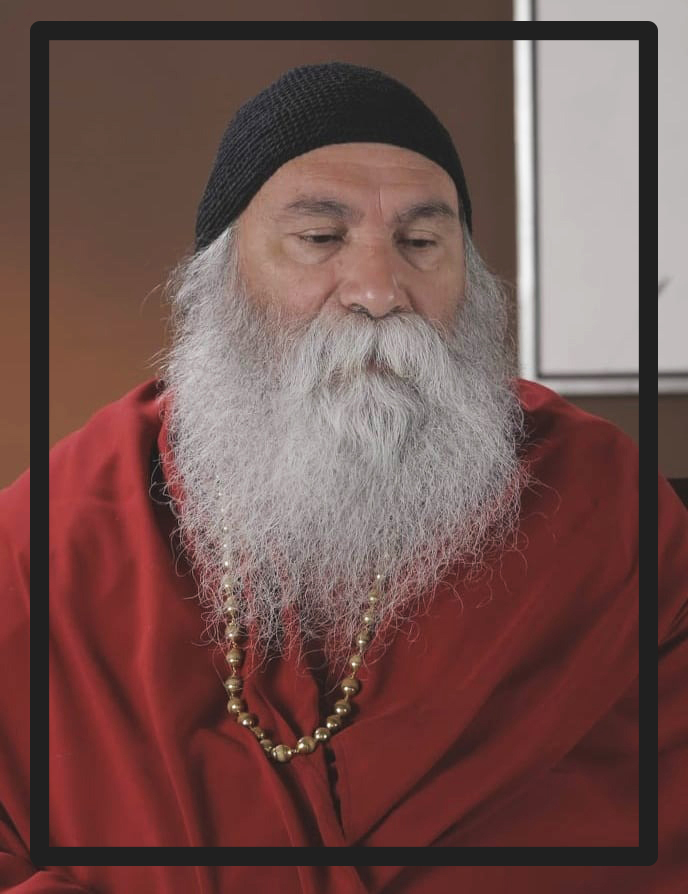 David, Ben Yosef, Har-Zion, who writes under the pen name Prabhuji, is a professional philatelist, writer, painter, and avadhūta mystic. In 2011, he chose to retire from society and lead the life of a hermit. He spends his days in solitude, praying, studying, writing, painting, and meditating in silence and contemplation.

Prabhuji is the creator of Meditative Philately or Philatelic Yoga. In the Far East, for thousands of years, masters have transformed simple activities into paths of inner development. In this way, simple flower arrangements became “the art of Ikebana”; drinking tea became “the tea ceremony”; confrontations inspired the different martial arts; and even simple walking turned to be “the Zen walk”. Ordinary activities were used as means of meditation and real paths toward ourselves, toward our inner reality.

Prabhuji is both a philatelist and a renowned teacher of Eastern religions and philosophies. He has used philately since childhood in an organic and natural way as a means of inner evolution. The essence and foundation of both philately and meditation is observation. Meditative philately is a method, or a set of techniques, created and developed in order to promote concentration, observation and, finally, an expansion at the level of consciousness. Just as a mantra serves as a sound support for the mind, the stamp fulfills similar functions at the visual level being a small paper mandala. 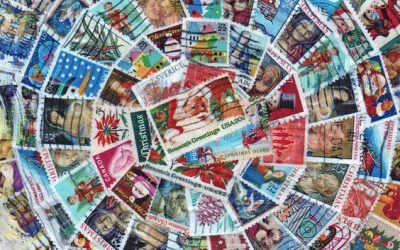 I have been asked to publish some preparatory techniques of Meditative Philately for those who are not related to either philately or meditation. Before accessing meditation, or dhyāna, it is... 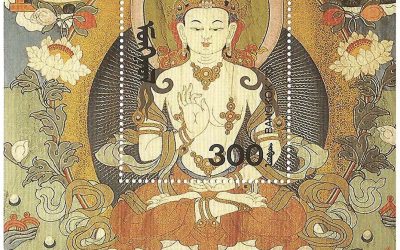 Classical philately focused on the study and classification of the postage stamp, its characteristics, paper, ink, and history. Meditative philately is directed to the study of the observation of... 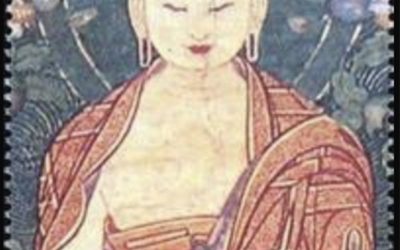 Meditative Philately and the cognitive element

Philatelists delight in looking at stamps. Sitting in front of a stamp that catches our eye can be a soulful experience. Meditative philately delves into the experience of observing stamps. The sun... 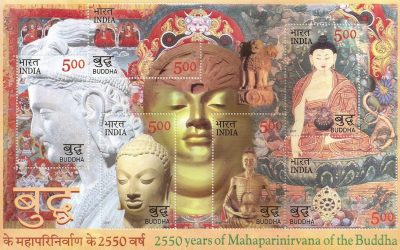 Connecting ourselves with Reality

When our attention is swept away by memories, we place ourselves in a non-existent past. When we focus our attention on our hopes and dreams, we direct ourselves toward a future that does not yet... 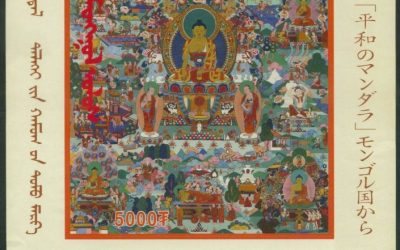 Meditative Philately and The Yantras

To understand the foundations of Meditative Philately, some fundamental knowledge about the yantras will be necessary. Yantra: Generally, this term is translated as “machine, tool, instrument,... 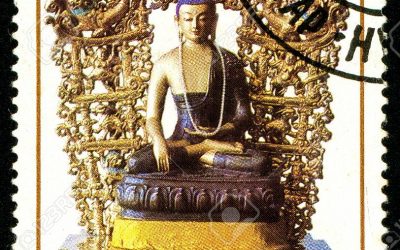 The following is a preparatory technique for meditation that helps reintegrate the rays of our attention. This simple method can reduce mental hyperactivity and mitigate our stress and fatigue. The... 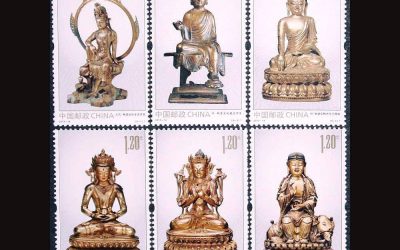 How does Meditative Philately work?

Every philatelist has experienced indescribable moments of peace, tranquility, and inner silence. According to Meditative Philately, each stamp fulfills the functions of a mandala, which is a... 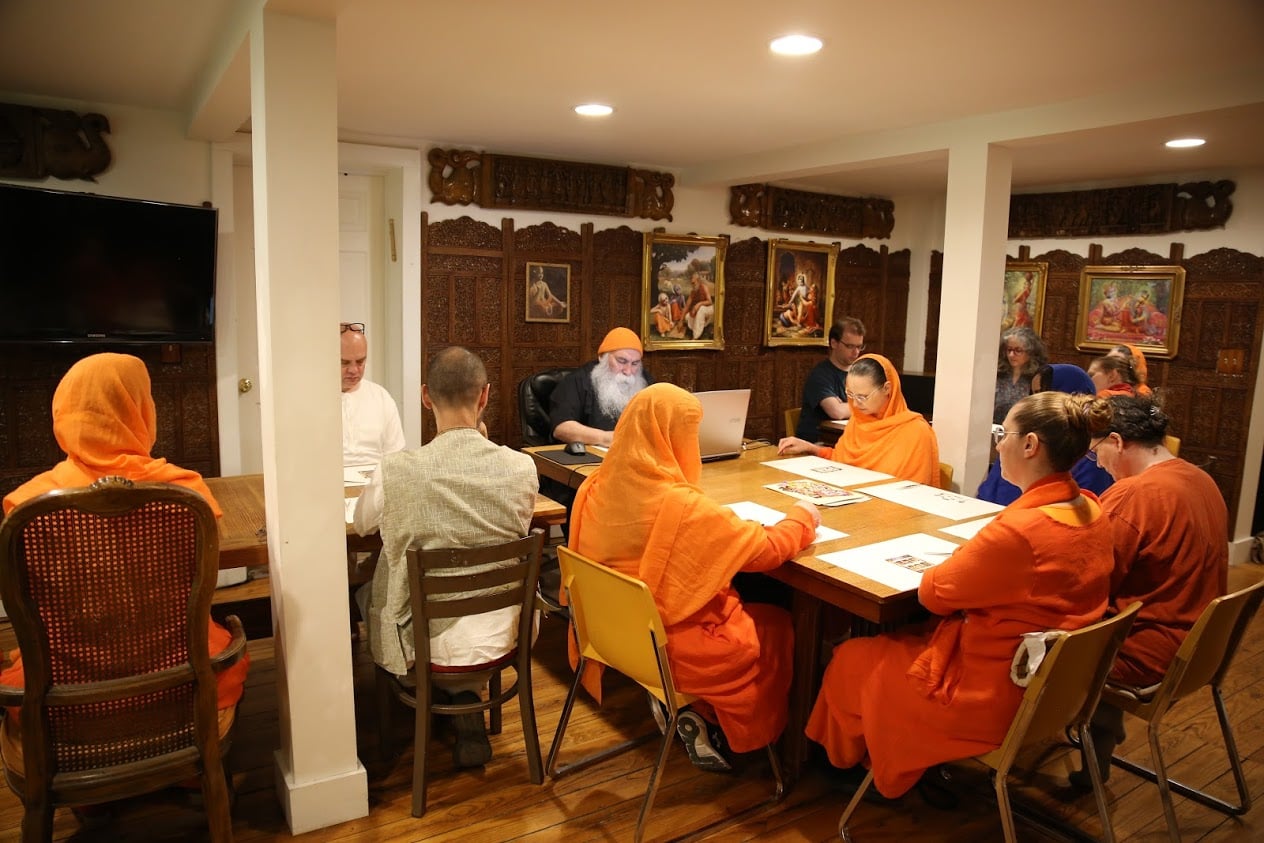