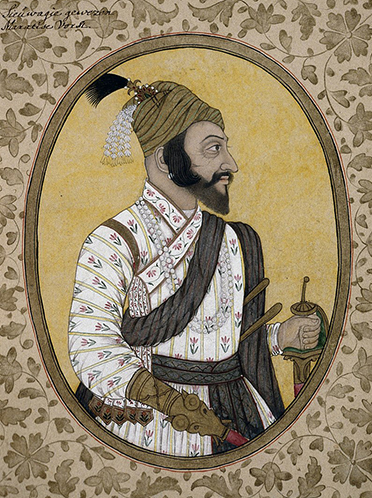 A long time ago, in the south of the Himalayas, the great Maharaja of those lands received a visit from an ambassador from the kingdom of North Mathura, who brought him a beautifully handcrafted sword as a gift. While the monarch was delighting in the sword’s splendid craftsmanship, he accidentally cut the tip of his little finger. The wound was very painful and the king was suffering. Suddenly his closest minister approached the royal throne and told him:

Listening to these words from his closest minister and secretary, the king became furious. With great anger, he said:

—”It is very easy for you to say something like that, because it is not your finger. If you do not take back what you have said, I will imprison you.”

To which the minister replied:

—”Your majesty,  is not possible for me to take back what I said because I would be untrue to my heart.  What I said to you is what my heart has shown me.  Not even a blade of grass moves without the will of the Lord.”

Considering the minister’s speech extremely disrespectful, the king ordered his guards to imprison him.

A few days later, it was the king’s customary hunting day.  He was usually accompanied by his personal secretary, but as the minister was under arrest, the monarch went out alone, except for his guards. Deep into the jungle, the king and his guards were captured by a cannibal tribe. After being kept as prisoners, they were dragged to the place where the cannibals were preparing their rituals of human sacrifice. The savages bathed and anointed the king and his guards with their sacred oils, and then took them to the altar to be sacrificed.

Just before the king was going to be immolated, the highest priest of the cannibals realized that the tip of the monarch’s finger was missing, and exclaimed:

—”Stop! This man is not suitable for sacrifice. He does not have the tip of his little finger, so he cannot be offered.”

The king was taken to a place in the jungle where he was freed. When he arrived at the palace, he remembered the words of his minister, and went directly to the prison to free him. Hugging him, he told him:

—”You were right, apparently God decided to save my life.”

The king continued to be extremely emotional:

— “If I hadn’t cut my finger, those cannibals would have sacrificed and devoured me. There is only one thing I still do not understand. Was it also God’s will that made me imprison you in such an unfair way?”

—”Of course”— replied the minister,

— “If you didn’t put me in prison, I would have gone hunting along with you, as we usually do, and then they would have captured both of us. And all of my fingers are in perfect condition; therefore I would have been suitable for offering, and I would have been devoured by the cannibals…” 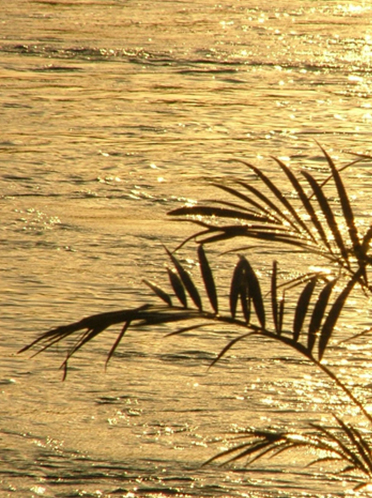 Fury and Sadness stepped into a lake to take a bath, leaving their clothes on the shore.

Because Fury is hasty and impulsive, she bathed quickly and got out of the water.  As she is also blind, she took the wrong clothes and left, dressed in the clothes of Sadness.

When Sadness got out of the water and saw that her clothes were no longer there, she dressed herself in Fury’s clothes, as they were all that she could find.

Even since then, it has been said that if you meet Fury along your path in life, do not react to her angrily or offensively… If you observe her carefully, you will discover that she is Sadness, dressed up like Fury…

And if you meet Sadness, be extremely careful, because if you observe her for some time, you will become aware that in reality she is Fury, dressed up as Sadness… 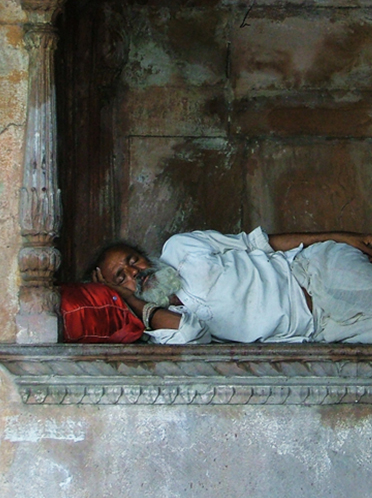 There was a very old man lying on the sidewalk deep asleep. The people of the neighborhood commented among themselves that he had been asleep for more than fifty years. They all wondered why he had been sleeping so long, and were unable to find an answer.

Finally, the oldest man among them announced one day,

— “Gentlemen! I know the reason for his endless sleep, and a simple reason it is. Our sleepyhead hasn’t woken up, because in his sleep he dreams he is awake…” 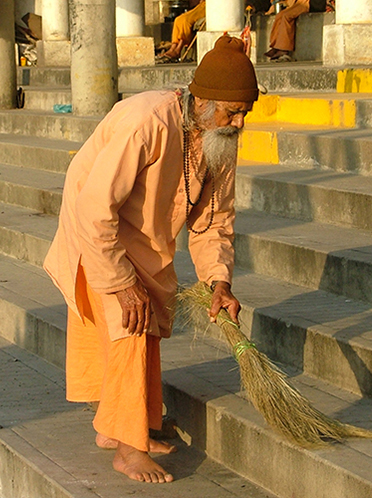 A king wanted to be completely happy. A great sage told him,

The king commanded his soldiers to go throughout the kingdom and search everywhere.

As they met with a resident they asked him,

— “Then something is missing; you are not happy,” argued the soldiers.

Then they went to another one who was already married and asked him:

They found another and asked him:

—“Are you happy, but really happy?”

—“Happy… happy… happy will I be, when I change my old horse and carriage for a new one; then I will be completely happy….”

Everyone whom they met was almost, almost happy…

—“When I buy a house”, “After the next million”; everyone was almost happy…

—“Is there anything missing?”

—“You don’t want a cigarette, a coffee?”

— “You don’t want beer, champagne, something to eat, some sensual satisfaction?”

—“You don’t want anything? You don’t need anything?”

—“Then, you are totally happy?”

—“I cannot, because I don’t have any shoes, answered the truly happy man. 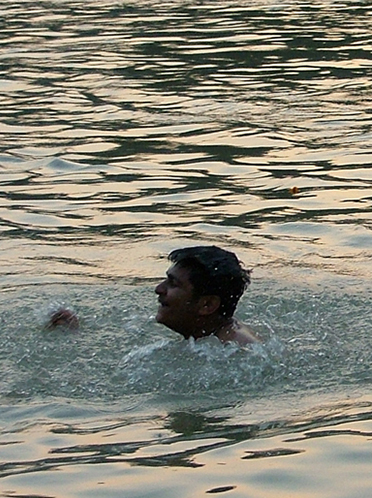 A young disciple approached his spiritual master and offered his humble reverences. After some moments of respectful silence, he said,

— “Beloved Master, I practice japa, I attend the pujas, I study and meditate daily, but nothing happens. I would like to know what I need to realize God.

The elderly man told him,

Both of them went to a nearby river. The master entered into the water and then he called his disciple saying:

— “Come, I will show you what you need to realize God…”

—“When you were under the water, what was your main desire?”

Without hesitating, the young disciple replied:

—“Only one thing: to breathe. I only wanted air…”

—“In  those moments, wouldn’t you have preferred money, fame, a family, wealth, power, pleasures, sweets, ice cream, cakes or comfort?”

—“No, I only needed to breathe, I only wanted air and nothing else…”

Then the spiritual master said,

—“This is exactly what you need for enlightenment. The day you desire God with the same intensity that you desired air in those moments  under the water, the day that God will be your only aspiration, day and night, then you will undoubtedly realize him.”